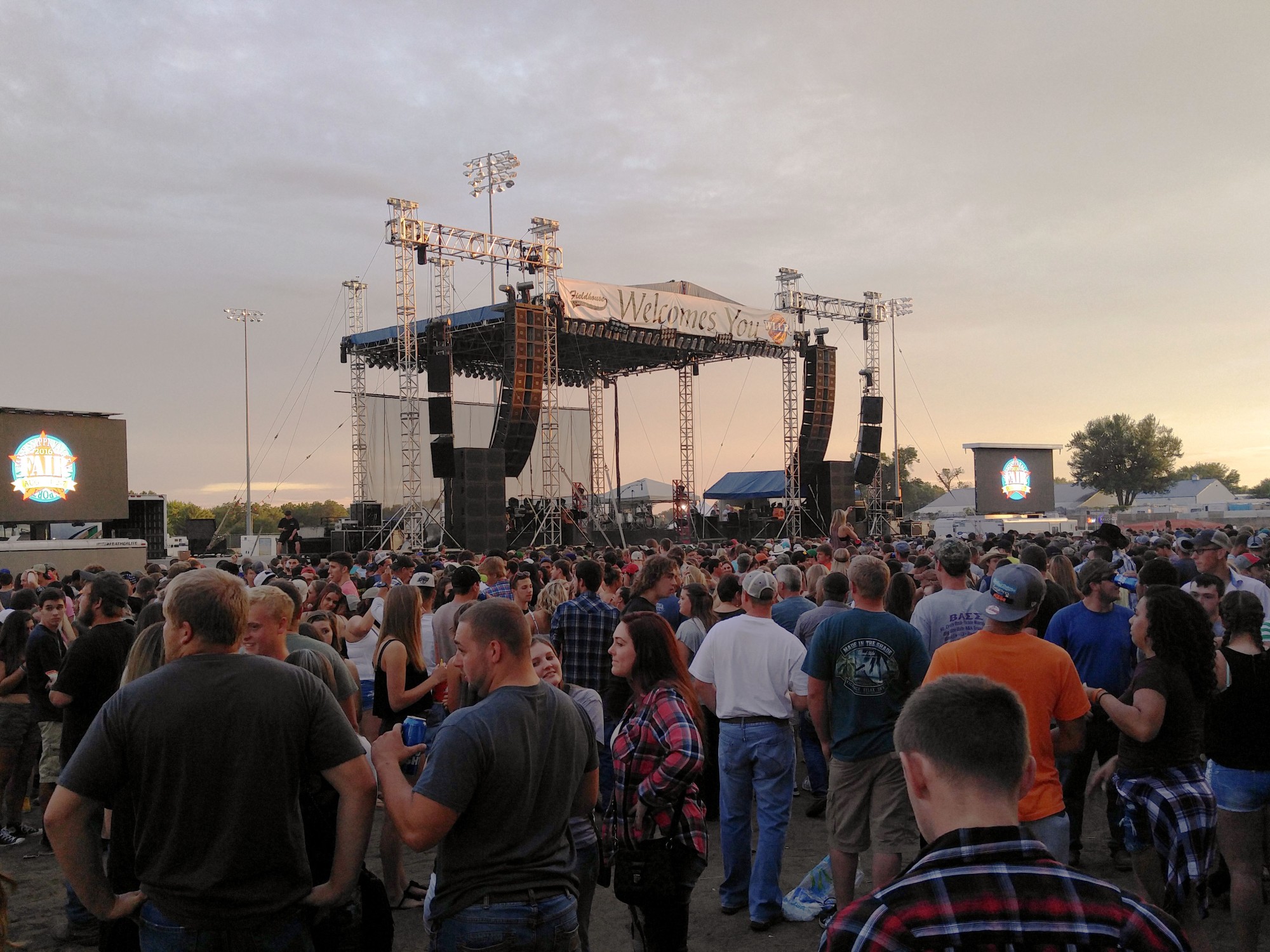 Tired of being blasted by that one Facebook friend who seems to constantly be going to concerts? Or vice versa, do you feel that very few of your Facebook friends care about the pics you posted from the super rad show you saw this weekend? Rejoice, because indie music promoter Peter Shapiro has created a new social networking site devoted entirely to avid live music fans called Fans.com.

Because the Rausch and 16th Avenue Music crews specialize in live music production, we were curious to check out this new online social media site. In order gain the mass followings that social media giants Facebook and Instagram have, there has to be a universal appeal that makes it stick. While many independent social media applications, such as craft beer app Untappd, have cult followings around a like-minded topic, they tend to rise and fizzle quickly failing to have a long-lasting effect on us.

This is why we decided to test out Fans.com to see if we thought it had the potential to attract a large enough audience to divert web traffic from the other big name social networking sites. 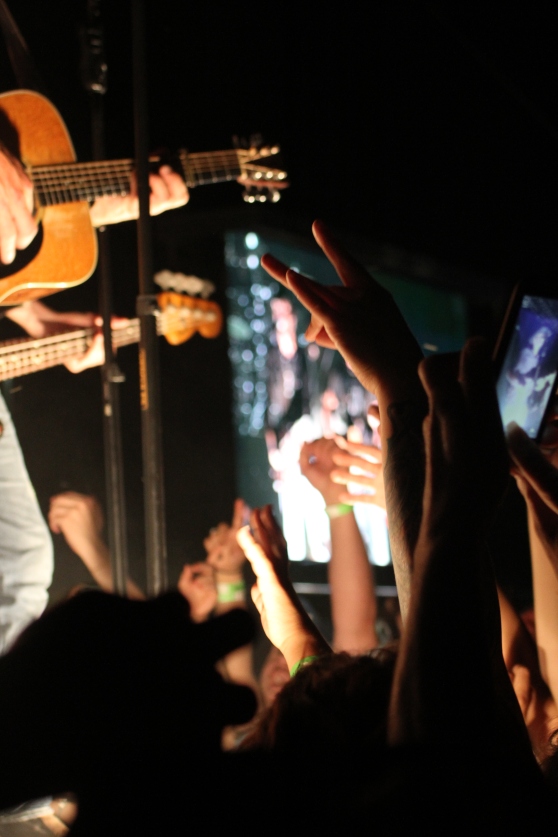 The first thing that struck us was the ability to connect through Facebook, rather than creating a unique account. While a common feature on Facebook-based apps, it’s not as common on a separate social media site. This allowed us to sync our current musical “Likes” and become “fans” without the hassle of trying to remember every single artist we enjoy listening to (because let’s face it, we encounter a huge number of cool artists on the job across a very diverse group of genres). This simplicity was the first plus that Fans.com got right.

The other plus of connecting through Facebook is that it allowed us to connect with other Fans users already in our friend’s list. Perhaps you didn’t realize that kid from your 9th-grade algebra class also loves the Arctic Monkeys (for those unfamiliar, check ’em out). This would be great, except being so new, a very limited number of people have discovered Fans.com yet and so none of our friends were on it, aka we’re now trendsetters (cue sunglasses-with-a-smirk emoji). 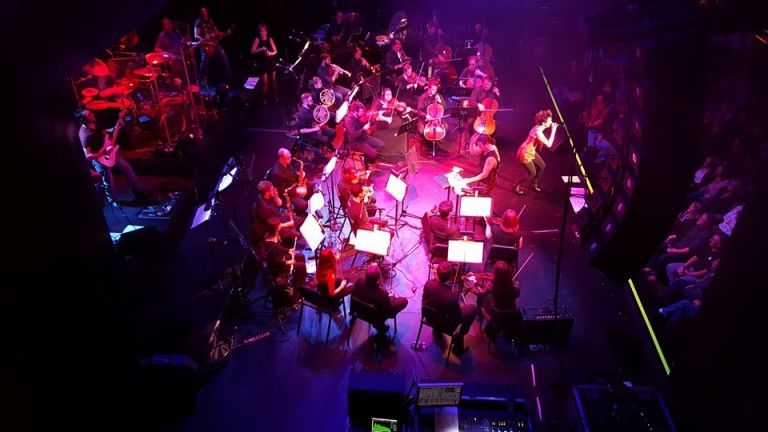 Another really cool feature of the new musical social media site is the ability to find concerts that you’ve attended from an archive of over 5 million concerts. This is the core of the site. Not every concert is there, but they’ve included the ability to report if a concert you’ve been to is missing. This is a great way of documenting and keeping track of not only who you’ve seen, but preserving the memory – kind of like a virtual ticket stub.

Unfortunately, this cool feature needs to be streamlined a bit. The only real gripe that we had with Fans is that in order to find a concert that you’ve been to, you can’t do a simple concert search in the search bar at the top. Rather, you have to find the artist, navigate to the “History” tab and then search through there. Not as straight forward as simply being able to look it up in the provided search bar, but once you’ve figured it out it’s not terrible.

Putting that aside, they also have a VERY comprehensive list of upcoming concerts. This is location based, so you can input a zip code or city and see who’s playing when and where near you or in a location that you’ll be in the future. Keeping this internal keeps users on the site, rather than leaving to search google separately.

This is a key factor in any social networking site hoping to create and maintain a solid user base. According to a Time Magazine article from last year, the average attention span on the internet has dropped from 12 seconds to 8 seconds or less. Without a reason to stay on a site, users will inevitably lose track of their intent in the black hole of the internet when they leave the site to search Google separately.

Overall, the idea is good, creating a haven for concert junkies and festival-goers to converge, reminisce, and plan for the next one. Shapiro is also interested in eventually expanding the site to include sports and other popular entertainment. While still somewhat clunky to navigate, it is a site worth checking out if you’re are a devoted fan.